My name is Katherine Abigail Castillo; I want to share with you the story of my daughter and how God has given us the strength to continue fighting this difficult test.

In 2011, my daughter Keiry Jazmín Rivera Castillo was born, it was such a great blessing; 5 months after she was born, my daughter entered the Benjamin Bloom hospital for the first time.

They did studies on her because she had a growth and weight problem and that’s when they told me that my daughter had chronic kidney failure.

It was very hard news to learn that my very young daughter could have this disease, but that was where we began the struggle of constantly traveling to the hospital for consultations and check-ups.

I did not accept to see my daughter connected to a machine, and that her life was going to depend on that. By the time she was two and a half years old, the bicarbonate began to drop and she had to take it because her kidney no longer produced it.

After a few months, her blood pressure began to rise and she had to take medication for the pressure because she was already hypertensive, her growth stopped, she lost weight, and her skin color turned pale.

At three years old, the nephrologist told me that I had to give her erythropoietin because his kidneys no longer produced it.

A month before she was 6 years old, the Dr. told me that she was going to admit her because her kidneys were only working 9 percent and that she needed dialysis.

November 8, 2017, was the day they put her dialysis catheter in and we started treatment, they allowed me to learn how to dialyze and take her home with me.

Thank God we were able to go home and receive the treatment at home, but from that moment on a strict control began, with blood pressure and water intake control; she could not drink much water.

She didn’t know what was wrong with her, she just asked me why she had that in her stomach, and why I connected her to a machine every night.

My heart broke every time I prepared that room for treatment. I cried and she looked at me and asked me why I was crying.

I just told her that I felt bad; she spent 10 hours hook on the machine, from 8 at night to 6 in the morning.

Since he entered dialysis treatment in 2017, we began the transplant process and I as a mother wanted to give her my kidney.

But time went by and after 4 years of the process, the nephrologist in charge of the transplant told me that my daughter was too young to be able to transplant my kidney.

Those words that she couldn’t receive my kidney filled me with so much pain that I still can’t get over it.

In 2019 she entered hemodialysis treatment and within 6 months of being on hemodialysis she began with bone deformation and after a year of treatment, she gradually stopped walking. She no longer has strength in his bones, his little legs are already deformed.

Two years ago, they removed the dialysis catheter. Since then ,she has had the cuff of the catheter in the peritoneum of her abdomen and it has not been removed. I am very afraid that it will get infected and become serious because it is often bleeding.

Bloom Hospital urgently needs specialists to perform transplants in young children; before they become deformed before they stop walking.

We need transportation and vitamins! 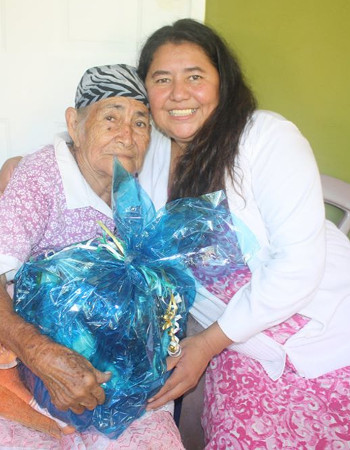 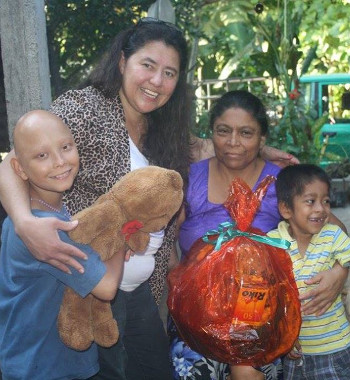